4 Reasons to Ask for All the Tough Projects “My personal philosophy is not to undertake a project unless it is manifestly important and nearly impossible.” — Edwin Land (Founder of Polaroid)

I’ve discovered that the true path to personal and professional growth is to find a way to latch on to the toughest, most nobody-can-do-it projects you can find and work your tail off to make them happen.

Here’s why asking for the most difficult jobs can pay off for your career.

The Joy of Taking Responsibility

Whether you work in Learning and Development or any other department, professional development always begins with taking responsibility. If you’ve been in the workplace for more than five minutes, you know that many people seem to think “working” means “shifting responsibility.” Avoiding responsibility is a great survival strategy, but it won’t get you a lot of personal or client satisfaction. I like to grab these tough projects by the, er, lapels.

Be the one who says the thing no one else will say. Be the one who says, “Sure, I’ll do that,” when everyone else is looking at their shoes. Be the one who’s willing to take responsibility for getting something done. I’ve found that, far from getting me into hot water, people – management included – respect my “un-cautious” approach even when the project doesn’t always go as planned. Which leads me to my next point . . .

What makes a “tough project”? Often, it’s because others have tried (sometimes half-heartedly) and failed. Or, it’s “tough” because no one really expects it to succeed. As often as not, tough projects carry low expectations for success. You’re not the only one that knows it’s a tough project!

When you can move a project along when no one else can, it’s a beautiful thing. It will gain you the admiration of others, AND it’s quite satisfying. And when you can make something – anything – of a project that was doomed from the start, you can really show your worth.

A few years ago, I was tasked with onboarding a group of customers into a large, customer-managed database. There had already been several unsuccessful attempts, and everyone tacitly understood that the system was flawed. I pushed it as hard as I could . . . with very limited success. But I combined the onboarding effort with an intense analysis effort. At the end of the project, I had very few customers onboarded, but I also had a thorough analysis of what went wrong, along with suggestions for improvements. And management loved it. Low risk – high reward. 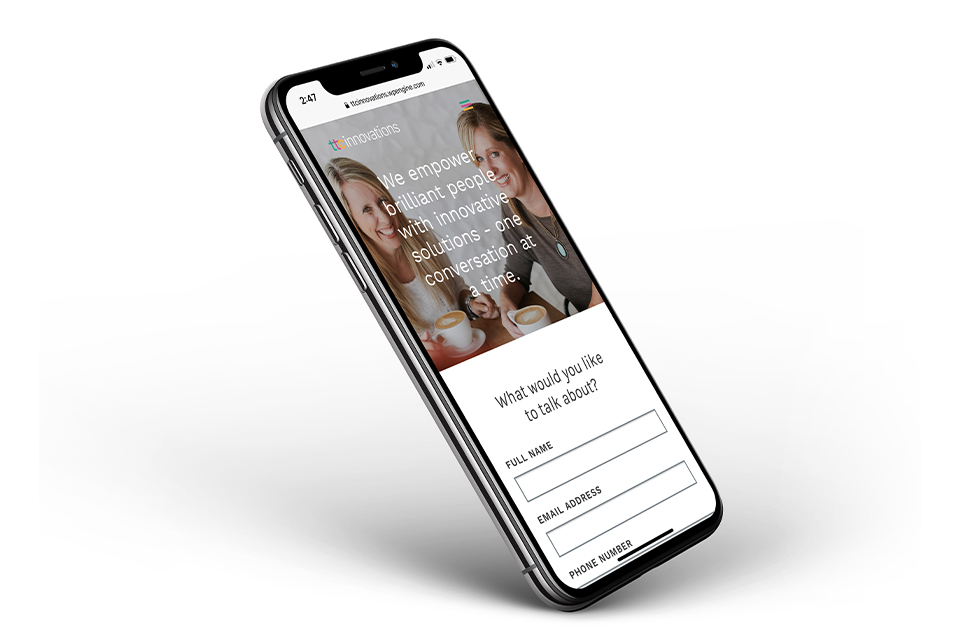 Contact us today for a complimentary consultation where we’ll discuss your learning needs and outline your roadmap to results.

Wow! That guy has such a great attitude!

Another important element of taking on tough projects is projecting a positive attitude. We’ve all been in meetings where the head of a project looks like she has the weight of the world on her shoulders. I try to always maintain a positive attitude . . . even when I’m reporting bad news. The key? ALWAYS bring potential solutions along with problems.

Being able to say, “This didn’t work, so now I’m going to try this,” brings a positive outlook to the project that is infectious. If you keep projecting a belief that “this is going to work!” you’ll find that others will want to get on board. And suddenly, the tough project isn’t so tough.

From a personal perspective, I really enjoy untangling a tough project. I try to think of it as a puzzle that needs solving, or a case in need of a great detective (me). I get a lot of satisfaction from finding a way around a roadblock or developing a solution no one else has imagined.

And let’s face it: I just like being “The Man” (or “The Woman” as the case may be). I love hearing people say, “Well, you’ve moved this farther than anyone else has . . .” Even if I didn’t move it very far at all.

I never understand when people say, “Oh, you got saddled with the XYZ project? Too bad.” I always think, “What’s he doing all day?”

Because what I’m doing all day is working. You’re probably doing the same. So, if you’re going to be working, why not be working on something that’s challenging, impactful, and career-enhancing?

Tough projects tend to be the ones that move companies and careers. So, find out what nobody else wants, and ask, no, beg for it. You’ll become the go-to person before you can say, “Sure, I’ll do that!” 9 Ways to Make Your VILT an Engaging Success

While some of us were well on our way to taking our training virtual, the age of COVID left others scrambling to get creative quickly Allan Dodson is so much more than a writer and instructional designer. He’s helped develop strategy in Fortune 500 boardrooms, and he’s taught acting skills to 4th graders.  He’s developed training programs for everything from hair highlighting to pest control to DSL lines, and he’s made presentations to C-level execs, teachers (tough crowd!) and all workforce levels. In short, he has the experience, versatility, creativity, and energy to move projects large and small, and he’s ready for any challenge.