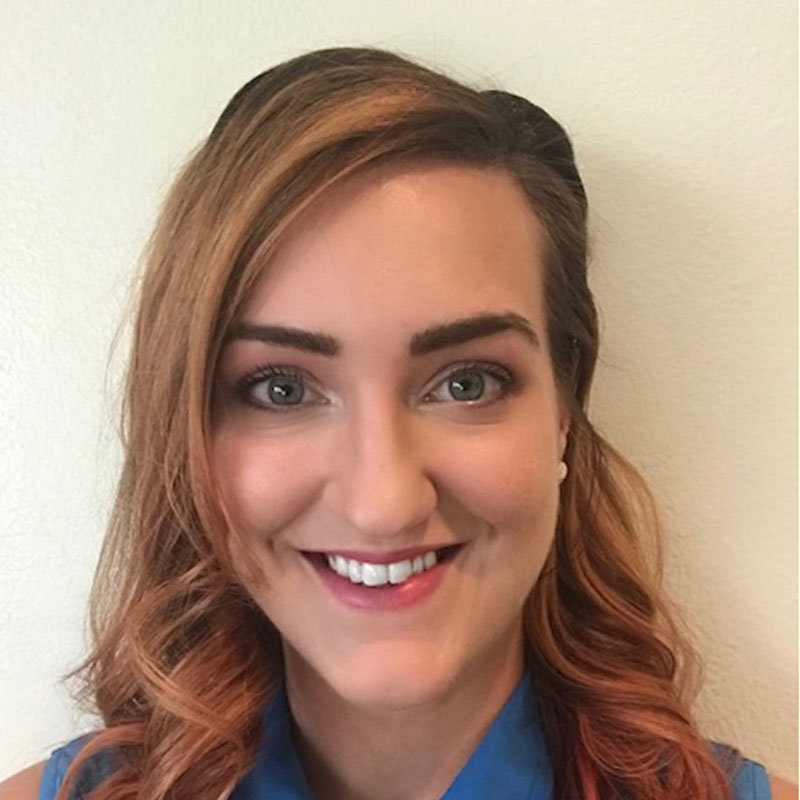 How Atomic Habits (Micro Methods) Can Help You Create Healthy Habits (That Stick!) Near the end of 2019, my worst teenage fears were realized: I joined a “self-help” book club. Yep, the kind where we sip coffee, talk about our feelings, and think about how much better things could be if we just “put ourselves out there”! Jokes aside, this all started when a couple of like-minded acquaintances and I decided that with 2020 looming ahead, we really needed to get our act together… and it wouldn’t hurt to make a few more friends along the way. Since then, we’ve been meeting twice a month to discuss books revolving around the topics of business/finance, health & wellness, and yes — even self-help!

Atomic Habits, What It’s All About

Our first book was Atomic Habits, by James Clear — “atomic” referring to tiny, infinitesimal even, and “habits” meaning, well, just that! Those routine rituals you practice from day to day, including the good ones like brushing your teeth and walking the dog, but also the bad ones like biting your nails and watching too much TV. Clear’s main premise, whether you’re trying to start a new, healthy habit (hello gym membership) or break an undesirable one (goodbye overflowing clothes hamper), was that you have to break habits down to their smallest elements in order to change them once and for all.

Throughout the book, he provides four laws you can use to form and maintain better habits. Each of these laws reflects one of the fundamental elements of a habit:

He also gives an inverse of each law that you can apply to quit unhealthy habits:

While reading Atomic Habits, I began to take a hard look at my own habits. What were those things I kept doing, even though I knew they weren’t in my best interest? I was ordering out every time I was “too tired” to make dinner, and scrolling through social media when there were more important tasks at hand. The list goes on, but by applying the four inverse laws, I was able to easily break these habits down to the bare bones and change my routines for the better. Here’s a quick guide on how to use the laws:

Clearly, I focused more on breaking bad habits than starting new ones, but you get the idea. To increase the likelihood of sticking with a healthy habit, just flip the laws. Make the good choices more obvious and easier (for example: precut carrots and celery so they’re ready for your next snack break). Make them attractive and satisfying (for example: do something you love right before and after completing a difficult habit). Download the first chapter of “Unleashing the Intrapreneur” here and begin to unleash your own intrapreneur today.

Why Atomic Habits Could be Relevant to You

Don’t just take my word for it! If you need an extra push to follow through with your new year’s resolutions, read the book yourself! While I’ve applied Clear’s methodology to my personal life and routines, I have also noticed a dramatic difference in how I work. After black-listing sites like YouTube and Facebook on my work computer, it’s much easier to avoid distractions. Now, I’m getting to bed earlier, making it less likely that I hit that dreaded 3 p.m. crash. (A nice cup of tea after lunch helps, too!) Since I started implementing the food laws, even mundane tasks which I once put off endlessly, are easier to accomplish. Heck, right now I’m writing this blog right in front of the TV instead of binge watching the latest crime doc. If I can change my ways, then so can you!

If you’re in the market for a quick and relatable read that will help you kick those bad habits and/or starts new ones, I highly recommend Atomic Habits. I also highly recommend joining a book club, even if (like me) you swore you never would as a kid,. I’ve gained so much practical knowledge and self-awareness, not to mention a few new friends, in the process. Worth it! How to Turn Any Subject into a Microlearning Lesson

Though I don’t consider myself a professional instructional designer by any stretch of the imagination, I’ve still managed to absorb several training and development principles

Emily is a creative soul with a talent for wordsmithing. While she has reviewed and revised thousands of deliverables for ttcInnovations since 2011, her true passion lies in finding new, innovative ways to share existing content. Her skills are diverse, ranging from editing financial training and writing blogs to creating animated videos and mentoring new recruits. She is dedicated not only to training others, but also to learning for her own personal development. In her free time, Emily is usually whipping up something sweet in the kitchen or spending lots of quality time with her husband and their two rescue dogs in sunny Los Angeles.

Fill out the form below to read the first chapter - FREE!